You know those washers and dryers you’ve seen or used in commercial establishments such as laundromats, hotels and universities? Chances are, they were Speed Queen®. And if so, chances are they’re still in operation.

Why is that important to you? Because the same washers and dryers tested to stand up to years of the most demanding commercial applications are the same machines built and tested to last 25 years in your home.

From 2014 to 2018, Speed Queen has earned the Women’s Choice Award as “America’s Most Recommended Luxury Washer and Dryer brand.”

For the Women’s Choice Award, thousands of women across America were asked to select the brands they would most highly recommend to family and friends. The initiative aims to set the standard for helping women make smarter purchasing choices.

Back in 1908, Joe Barlow and John Seelig, two industrious hardware store owners in Ripon, WI, purchased several hand-powered washing machines from a company in Kansas City, MO. After experimenting with the washing machines, the inventors devised a way to increase the machine’s efficiency through high-speed gearing. The partners purchased the manufacturing rights from the company in Kansas City and Barlow & Seelig Manufacturing was born. The company produced a limited amount of washers named the “White Cloud” until 1928 when the brand name became Speed Queen®. And a legend was born.

Joe Barlow and John Seelig wasted no time establishing Speed Queen’s reputation as innovators. In 1911, the company’s first washer powered by an electric motor was built. In 1915, they introduced the first swinging wringer to operate in any direction. In 1922, the manufacturing of washers built with nickel copper tubs, a first in the industry, began. And in 1939, Speed Queen traded in the nickel copper tubs for stainless steel that is still used in our washing machines today.

We pride ourselves on identifying people’s needs and doing what needs to be done to fulfill them. That mindset took a slightly different turn in the early 1940s. Like many manufacturers during World War II (1942-1945), Speed Queen halted its production of laundry equipment to manufacture 20mm shells as well as parts for airplanes, tanks and guns. Operating 24 hours a day to support the war effort, the company received numerous awards for its service.

It’s been a fascinating journey since our humble beginnings in 1908 as Barlow and Seelig Manufacturing. And today, as in 1908, we continually strive to build the best washers and dryers backed by the industry’s finest service and support. In the last five years, we have added new office space, a nearly 200,000 square foot Global Distribution Center, and we have continuously expanded our production facility by thousands of square feet to add even more state-of-the art capabilities. And we aren’t done yet. We continue to push the boundaries of laundry performance with groundbreaking innovations that take your traditional, commercial grade top load washer to the next level.

As a growing company with over 100 years of commercial quality and expertise, we have always and will always bring you a line of washers and dryers that are built better to last longer. 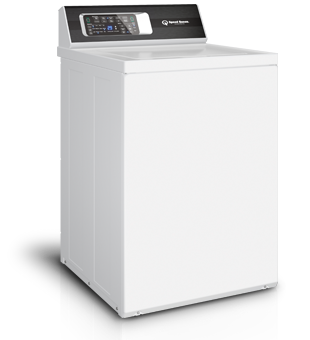 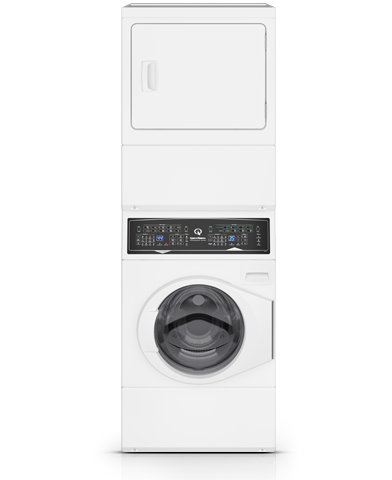 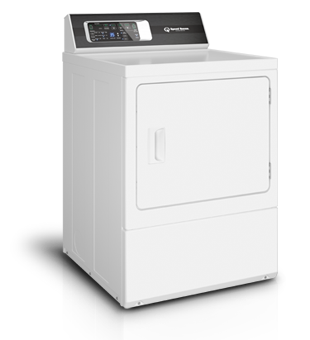 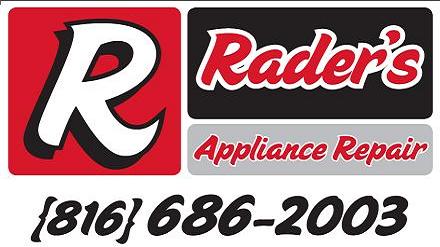